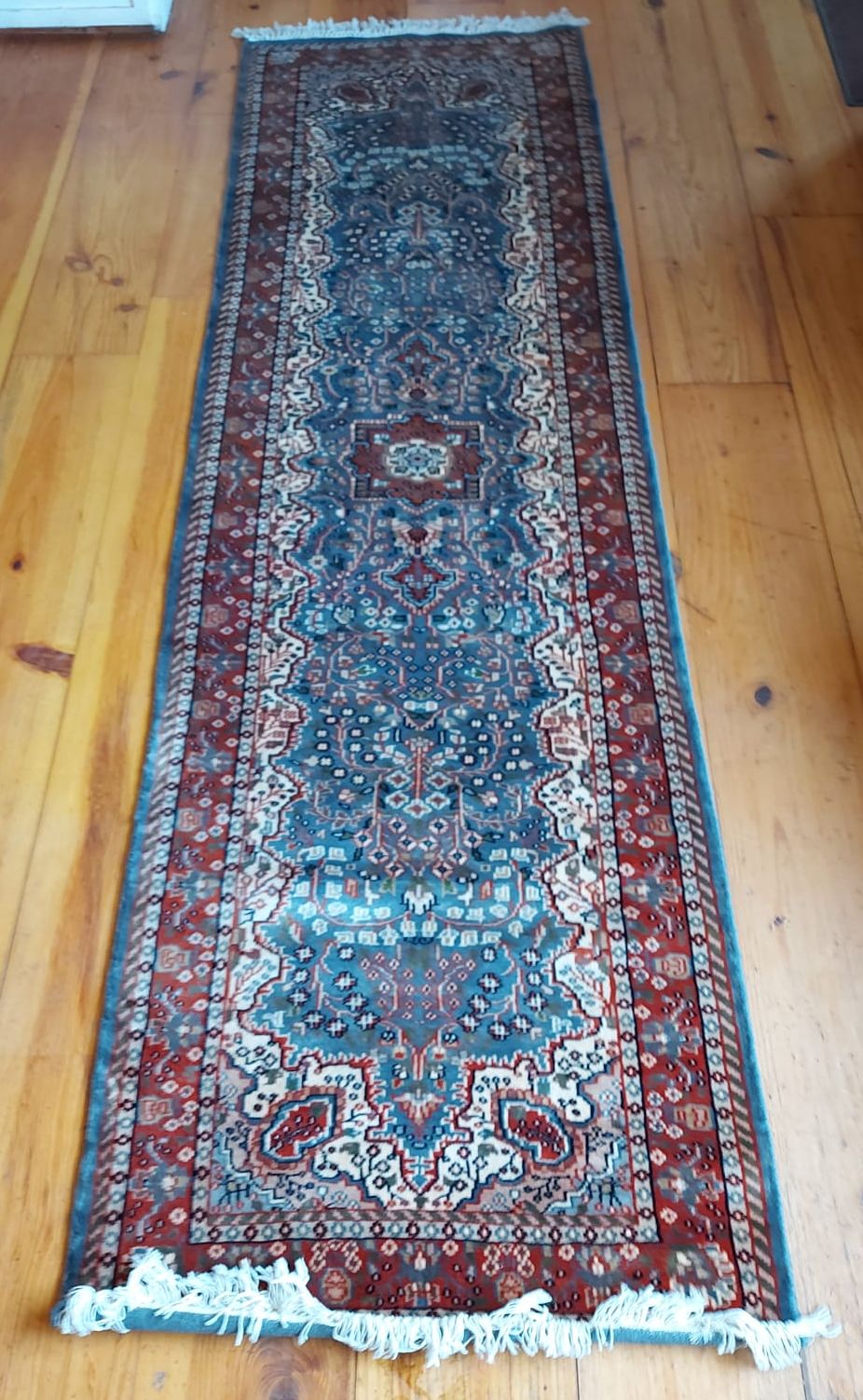 The spectacular rugs of Amritsar capture the exotic style of India while incorporating a subtle colonial influence.??Amritsar carpets are extremely distinctive within the production of Indian carpets. Unlike the other Rugs, those produced in Amritsar, in the far north of India near Kashmir, do not represent a continuous production back to Mughal times. They seem to have resulted from a new nineteenth century initiative under British rule. As such the Amritsar rug weavers were free to approach carpet design more on the basis of western needs than on their own traditions, so their carpets were from the outset well adapted to western decorative use.

Amritsar rugs are generally made with a softer earthier palette, often with a tendency to burgundy or aubergine tones. 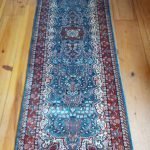