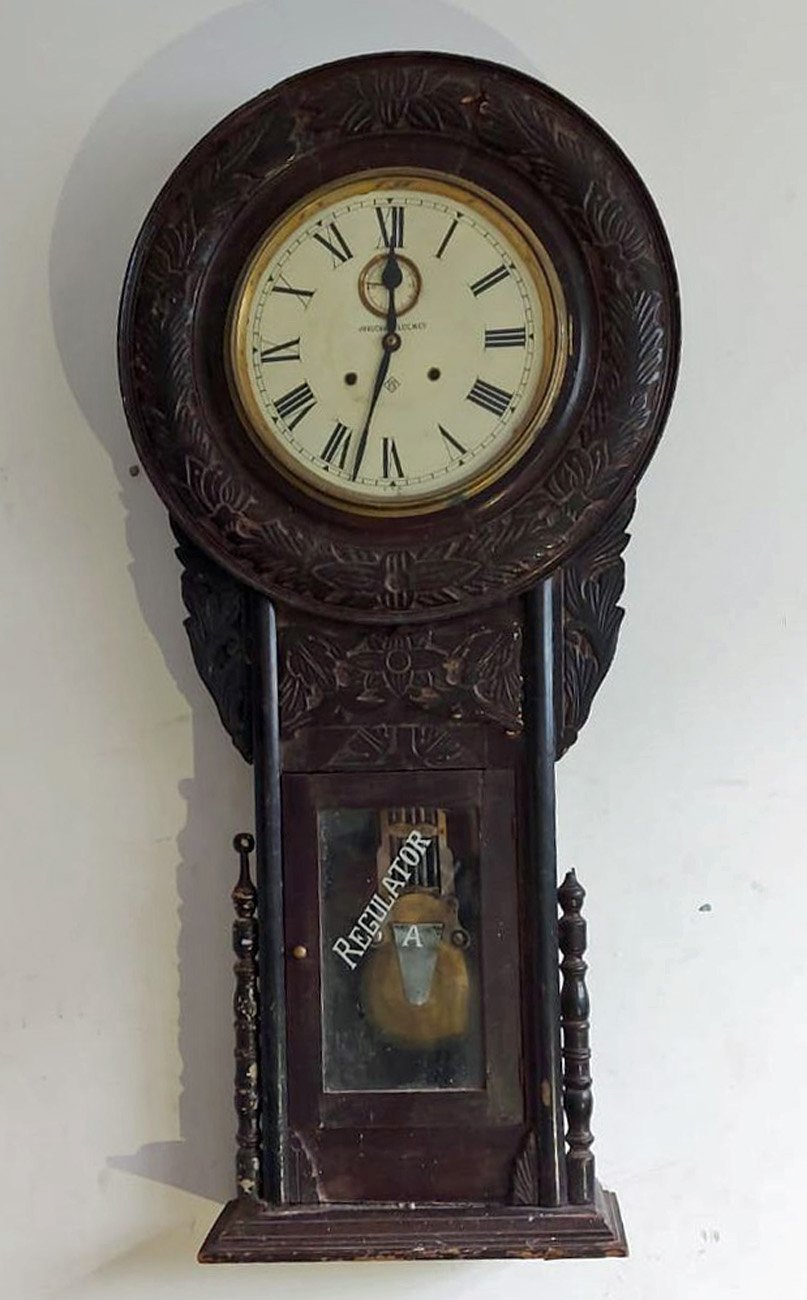 Ansonia Clocks were made by a clock manufacturing business which started in Ansonia, Connecticut, in 1851 and which moved to Brooklyn, New York, in 1878.

The Ansonia Clock Company was one of the major 19th century American clock manufacturers. It produced millions of clocks in the period between 1850, its year of incorporation, and 1929, the year the company went into receivership and sold its remaining assets to Soviet Russia.

There are no reviews yet.

Be the first to review “Ansonia Large Clock” Cancel reply 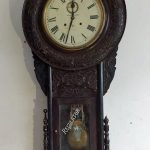